Highlights of the AAF 2021 Ad Awards

50 Gold Awards, 114 Silver Awards, and one BIG thanks to everyone who attended or helped put on this event! Our community of creative talent is constantly growing and expanding — a testament to the talent we have within the region. It is with continued collaboration and commitment within and to the industry that we will continue to make strides.

In the upcoming year, fueled by the excitement from the awards and the tremendous AAF Heartland talent, many of us are challenging ourselves to make great strides in our particular niches. Investing in our local communities and talent is first and foremost on our minds, and this year’s 2022 American Advertising Awards is proof positive of that fact. 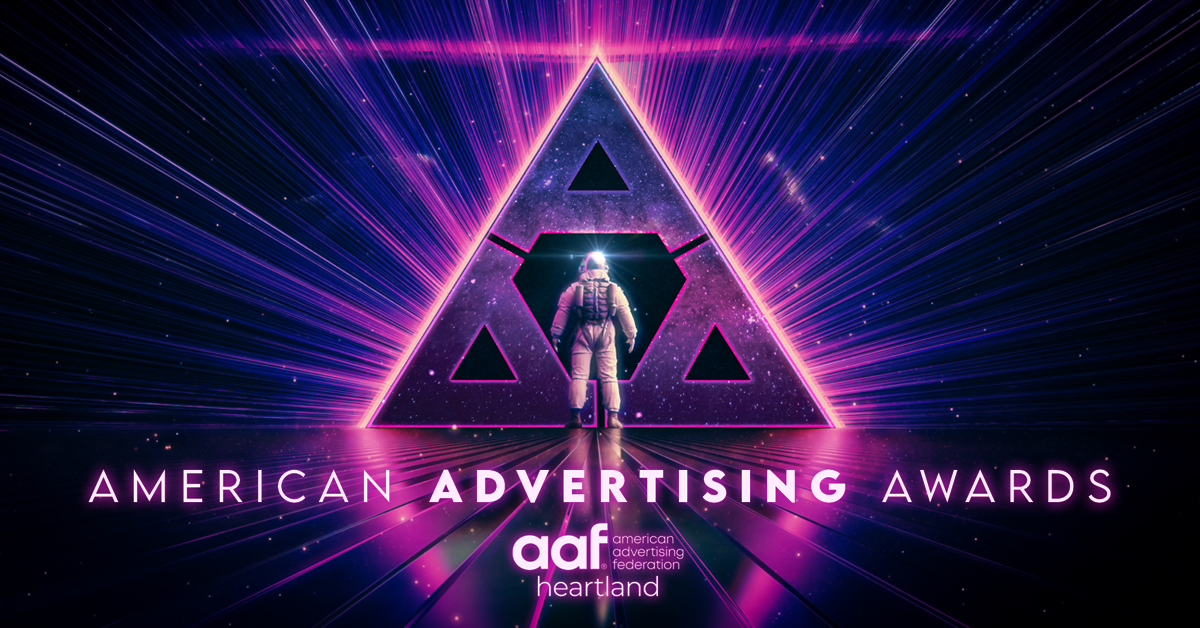 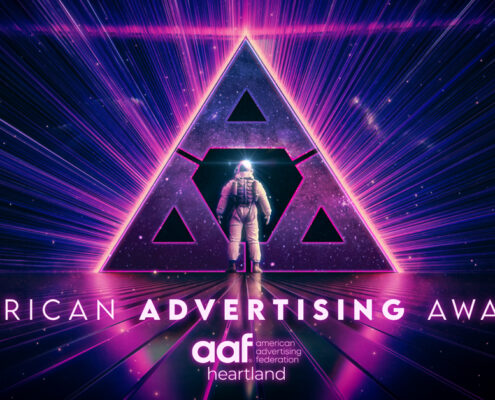 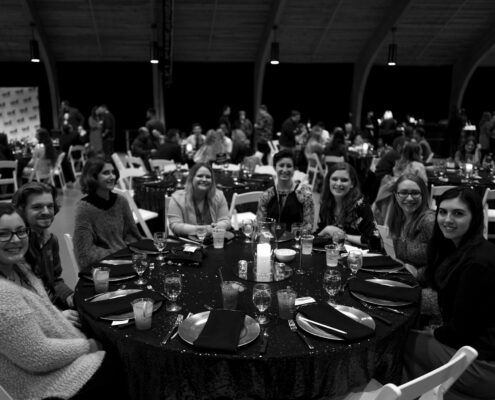 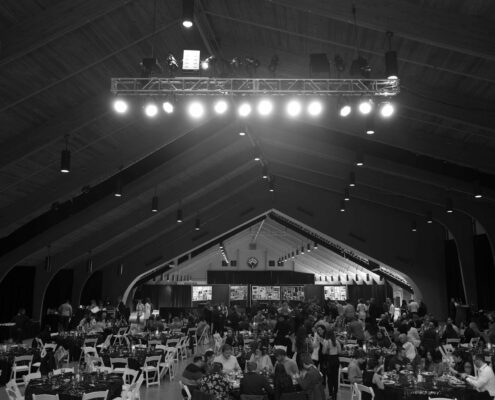 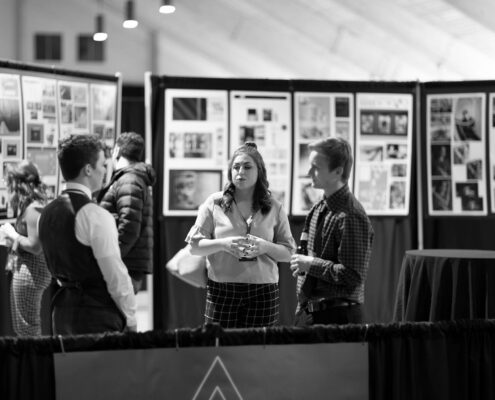 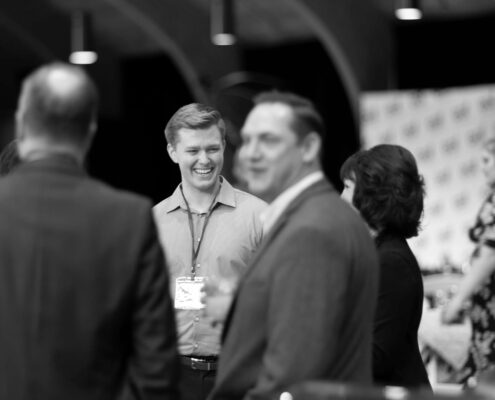 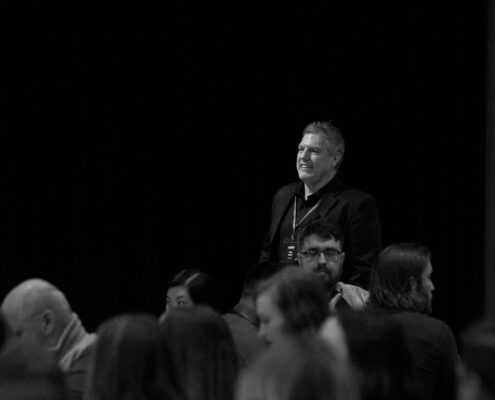 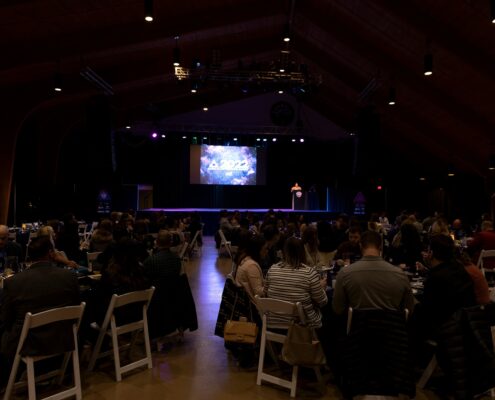 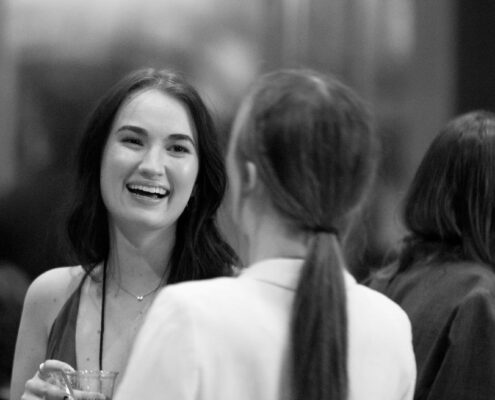 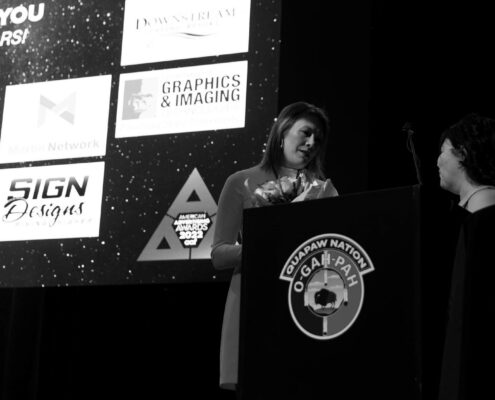 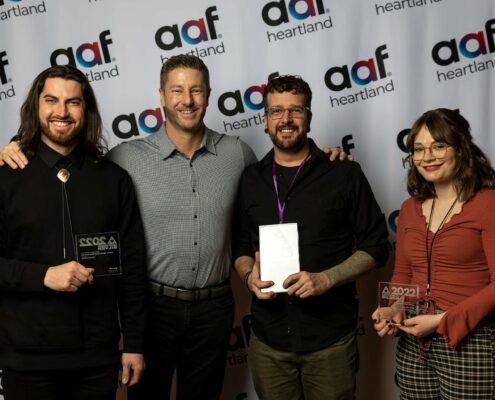 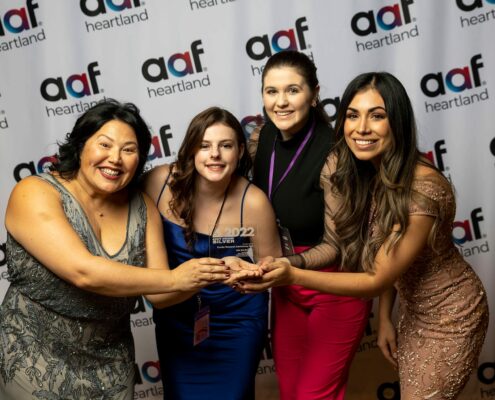 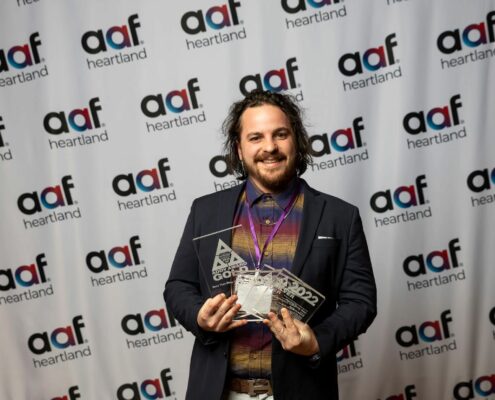 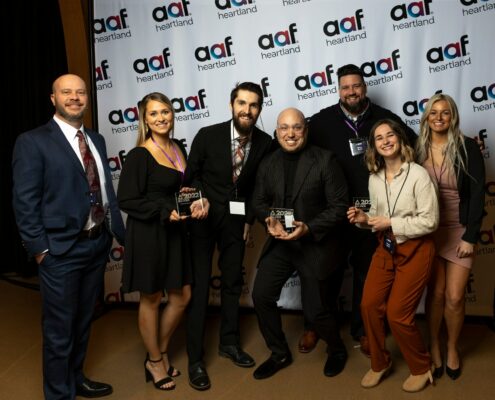 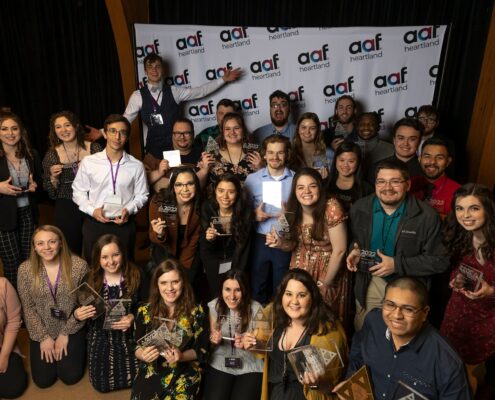 Conducted annually by the AAF, the local tier of the American Advertising Awards is the first of a three-tier, national competition. Concurrently, across the country, local entrants vie to receive an ADDY Award—recognition as the very best in their markets. At the second tier, local ADDY winners compete against winners from other local clubs in one of 15 district competitions. District ADDY winners are then forwarded to the third tier, the national stage of the American Advertising Awards. Entry in your local competition is the first step toward winning a national ADDY.

Looking for other event photos?

All photos taken at the 2022 Advertising Awards, including photo booth candids, can be found here.