From daily coffee stops to weekend lunch capades to once-in-a-lifetime vacations, consumers are always on the go. Brands that meet them where they are with the products, services and experiences that delight will win. Marlin Network is a destinations marketing agency that understands where guests are going, what makes them stay and what brings them back for more.

BigPxl specializes in the design of digital strategies whose impact is greater than the sum of their pixels. With expertise in web design, development, SEO, paid advertising, inbound marketing, photography and videography, there’s no limit to what we can do. 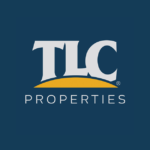 TLC Properties was founded in May of 1988 by Sam and Carol Coryell. The Coryells, who taught music at a local university, had a desire to establish a real estate business as a way to supplement their income and to fulfill a dream of owning their own business.  Purchasing three single-family homes and a small ten-unit apartment community, they soon recognized the opportunities in multifamily rentals, decided that this was their niche in the rental market, and began to aggressively pursue multifamily development.

By 1993, Sam and Carol had acquired about 40 units and decided to expand by building a four-plex at an existing community. With the initial success and a goal of owning 100 units, they started a second development, which when completed in 1996, gave them a total of 150 units. In 2012, TLC Properties began managing for property owners outside of the family. TLC currently manages 28 multifamily apartment communities, consisting of 3,963 units with an additional 960 units scheduled for completion by 2022.

Sam and Carol, both of whom have doctoral degrees, believe that the discipline, organizational skills, perseverance, and aesthetic sensitivity gained in their educational pursuits and career have contributed greatly to their success in
multifamily development. Sons Sam M., Daniel and David have played vital roles in the continuing development of the company. TLC Properties aims, as the centerpiece of its operational mission, to protect the value of the assets entrusted
to their care and to protect the reputation of the asset owner through superior customer service to residents. TLC Properties is known for its well-maintained apartment communities, featuring amenities such as luxury pools, dog
parks, fitness facilities, recreation rooms, smoothie bars, tanning beds and movie theaters. They take pride in their high-quality properties and their customer care. The company has won numerous awards and recognitions, including the best property management company by Springfield News Leader, for ten consecutive years. 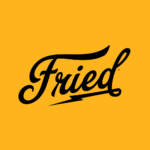 We take our bourbon neat. Hot Chicken five stars. Amps overdriven. We prefer bonfires to fire pits Monster trucks over luxury coups. Our passions in life are the ones teachers said were a waste of time, our relatives didn’t understand, and the pastor, bless his heart, said would lead us to ruination.

We love clients who like to push buttons, get loud and have some fun doing it. We love to work. It’s what we do when we aren’t working.
___

Little Bird Marketing is a high-touch marketing firm specializing in digital marketing and the creation and distribution of quality content that directly aligns with your company’s goals. 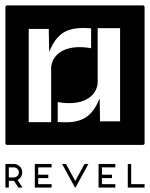 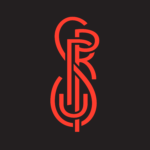 Get-togethers. Pow-wows. Tête-à-tête. Whatever you want to call it, we believe in the power of a good conversation with good people. We find nothing more satisfying than bringing those people together to create meaningful, lasting, inspiring marketing work that’s rooted in strategy. We’ve sat at the table with some of the largest food and beverage manufacturers in the world and toasted with some of the bravest craft creators in the country. And it all started with a conversation. We call it Supper. 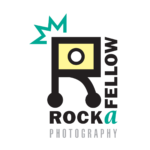 Dan Rockafellow is a photographer based out of Springfield, MO and creates photos in studio and everywhere on location. 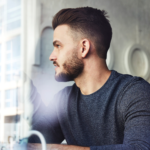 Hook is a creative studio located in Springfield, Missouri. Hook exists to help companies emphasize their purpose by elevating their brand. Between the boatload of us, we’ve worked with government agencies, donut shops, non-profits, NBA players, rock bands and retailers. We've worked with some of the best. We've also worked with the beginners, the dreamers and the visionaries.

As long as you're passionate, it's all the same to us. 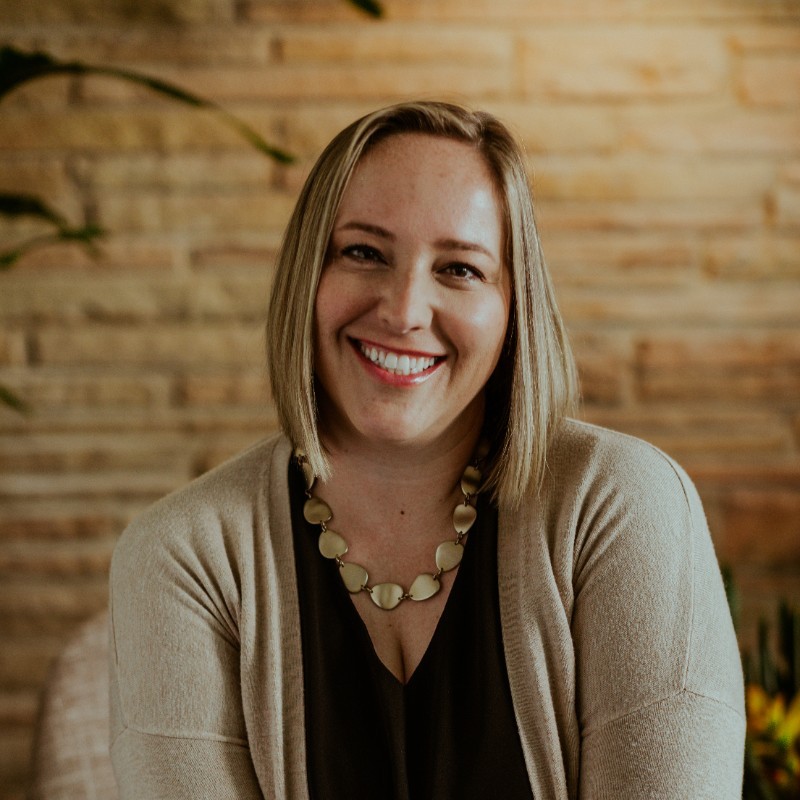 With 15+ years of marketing experience, Nicole is in tune with traditional and new media tactics to bring to your strategy. Working across a wide range of industries has given Nicole an eye for unique strategic opportunities for any target audience. Whenever there is a question about your marketing initiatives, Nicole should be your first call. Nicole is also always down for a Starbucks run, don’t worry you can sell it as a strategy meeting.

Bethany is the VP of Marketing and Communications at Hiveminded. Her passion is in leading her team and helping small businesses grow. Bethany earned her BS in Public Relations at MSU. Originally taking a position as an unpaid intern to get marketing experience, her boss quickly pointed out that she was the hardest worker in the room. That focus fueled her climb to the top of the marketing department, specializing in public relations, social media, and email marketing.

When she isn’t busy helping our clients envision long-term marketing strategies, she enjoys reading, spending time with her pets, visiting local breweries, and shopping. Her friends know her best for her sweet smile, iced coffee addiction, and always knowing the best places to eat.

Candida is a creative graphic design professional with 20+ years of experience; skilled in creating brand identity as well as designing graphics for web, catalogs, magazines and apparel coupled with a strong understanding of composition and color usage. Excellent project management skills, ability to establish rapport with individuals at all levels and analyze needs and develop appropriate materials within project scope. 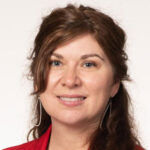 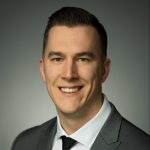 Jonah is a disciplined professional with a strong background in financial services, insurance and marketing professional services. Currently, he works for BKD CPAs and Advisors as a National Industry Marketing Specialist where he supports the national marketing efforts of BKD’s National Construction & Real Estate Group. He also leads the national marketing efforts for BKD’s Accounting Outsourcing Services Practice.

Throughout his career, he regularly led teams in developing marketing and advertising campaigns and was known for many of his skills including: market research, marketing strategy, social media marketing, content marketing, campaign development, event planning, presenting, public speaking and more. Jonah takes great pride in his quest for excellence both in his personal life and career and holds numerous, industry-recognized certifications. He is also a member of the American Marketing Association (AMA), the American Advertising Federation (AAF), Springfield Creatives (SGFC) and the Social Media Task Force for the Construction Financial Management Association (CFMA).

He is a graduate of Missouri State University, Springfield, Missouri, with a B.S. degree in marketing and entrepreneurship (double major). Jonah is also pursuing his M.B.A. with a graduate certificate in management.

Traci Hughes is a Instructor at Pittsburg State University in the Graphics and Imaging Technology department. She came to PSU after working in the printing and flexible packaging industry for 18 years. She is excited to have the opportunity to be in the classroom and share her experiences with the students.

Founded in 1972 by avid young angler Johnny Morris, Bass Pro Shops is a leading national retailer of outdoor gear and apparel, with 200 stores and Tracker Marine Centers across North America. Johnny started the business with eight-square-feet of space in the back of his father's liquor store in Springfield, Mo., the company's sole location for the first 13 years of business.

Johnny's passion for the outdoors and his feel for the products and shopping experiences desired by outdoor enthusiasts helped transform the industry. Today Bass Pro Shops locations are more than just stores — they are destination experiences that draw more than 200 million visitors annually. Each location is heavily customized to reflect the character of the region. In addition to giant aquariums teeming with live fish and extensive wildlife mounts and dioramas, many locations feature unique restaurants and ocean-themed bowling alleys. In 2017 Bass Pro Shops acquired Cabela's to create a "best -of-the-best" experience with superior products, dynamic locations and outstanding customer service.